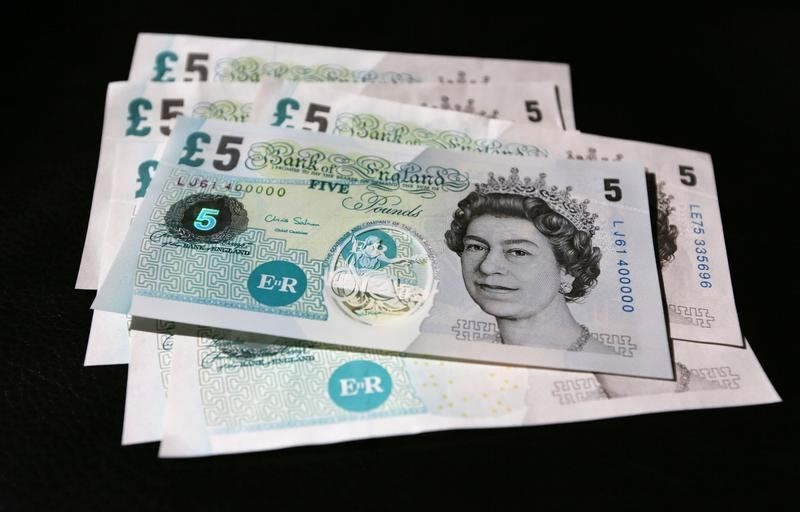 Investing.com – The pound held the bulk of its gains Tuesday after jumping to a 10-week high against dollar, riding a wave of post-election optimism amid fading worries over a Scottish referendum on whether to leave the U.K.

“It should be noted that polling suggests that most people in Scotland don’t want a new referendum on independence and that only 36% think the SNP has a mandate for a referendum versus 46% who don’t,” it added.

But results of the election were not only a positive for those opposed to another Scottish referendum, as U.K. Prime Minister Boris Johnson’s Conservative party firmed up their support in the local elections.

With the risk of a “Scoxit,” in the rearview mirror, the pound will likely continue to be supported by signs of recovery as the U.K. continues to ease Covid-19 restrictions.

“The market shows its relief and the positive sentiment caused by the slow opening of the British economy and society is also supporting sterling,” Commerzbank (DE:) said.

Traders will get a sense of the pace of the U.K. recovery on Wednesday, with the release of the first-quarter GDP data.

But with first-quarter GDP expected to fall 6.1% year-on-year and 1.6% for the quarter, this “might provide a dampener to this optimism and to sterling though,” Commerzbank added.

“Of course it constitutes a backward glance but it illustrates nonetheless how hard the economy was hit by the strict lockdown and that a lot of catching up is still required.”