Europe’s IPO market roars back to life, can it last? By Reuters 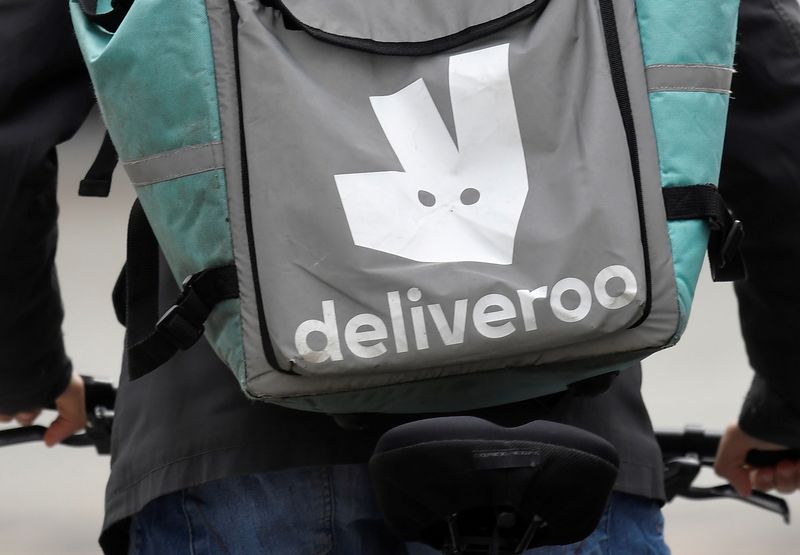 By Abhinav Ramnarayan and Arno Schuetze

LONDON (Reuters) – The European market for initial public offerings has come roaring back this year after a moribund, COVID-hit 2020, but the poor debut by Deliveroo has amplified concerns around whether the momentum can last.

European companies raised $19.55 billion through stock market listings in the first three months of the year, the highest since the fourth quarter of 2015, according to Refinitiv data, and bankers say the pipeline on IPO candidates is crowded.

“There’s a particularly strong pipeline of European IPOs both in terms of volumes and quality of assets,” said Saadi Soudavar, head of equity capital markets for the EMEA region at Deutsche Bank (DE:).

“Certainly our pipeline is the busiest we have seen in some time. Market dependent, we should have an even busier Q2 than Q1,” he said.

But the market backdrop is a concern to some. It has turned more volatile in recent weeks and rising government bond yields may mean worse IPO conditions for the rest of 2021, with mixed trading for several of this year’s debutants.

Listings by Poland’s InPost, Germany’s Vantage Towers and Britain’s Dr. Martens stood out, but a disastrous debut for Deliveroo – with the company’s shares sliding 30% on the first day due – mean investors go into Easter with a bitter taste.

“We’ve been in an environment where growth has been scarce, lacklustre and investors have been happy to pay up for growth wherever they can find it,” said Duncan Lamont, head of research and analytics at British asset manager Schroders (LON:).

“While I don’t think (interest) rates are going to go up, I do think we will have an economic recovery and investors may be less happy to pay those premium price tags,” he said.

Equity capital market bankers said that while they believe overall sentiment remains supportive, investors are getting pickier and will concentrate on what they view as quality deals.

“The market, which has seen some exaggerations in recent weeks, will normalize. Investors will get more selective and non-prime IPO candidates may have to wait a bit,” said Thorsten Pauli, head of equity capital markets in Germany, Austria and Switzerland at Bank of America (NYSE:).

That is also true for so-called special purpose acquisition companies (SPACs), he added. SPACs have no operating business of their own and raise money with the purpose of merging with an operating company to take public.

“The merger with a SPAC offers companies an opportunity to go public faster than via the traditional route. A disadvantage is that such a deal is usually more expensive for the seller because the SPAC sponsor takes a share for himself,” said Christoph Stanger, head of EMEA capital…

Read More: Europe’s IPO market roars back to life, can it last? By Reuters